We always complete 4 double pages in class, the 4th one this month was a baking page, I have photos but they're not printed yet - still only just printing photos from 2005! Once again, pages from Melinda at scrapbooks n smiles. 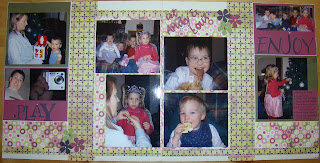 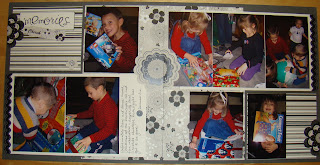 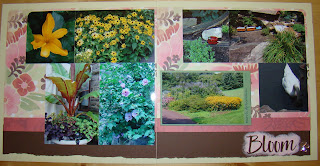 The following class pages have been waiting for photos for a while and I finally got around to adding them (there are plenty more laying around my desk awaiting pics, I'll get there slowly!). 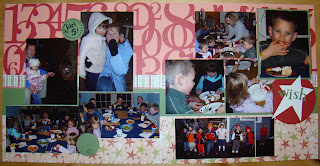 Eric's party in the garden of the NJ (now Adventure) Aquarium (July 2004): 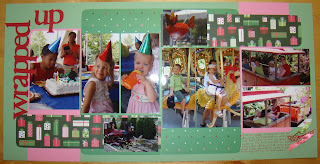 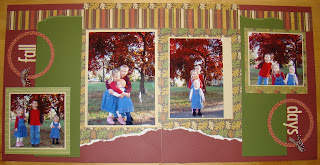 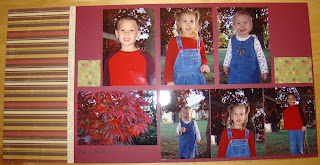