Becca was SO excited to see her sweet friend, Maddie, who had moved from PA to CA while we were traveling on Loop 1.  Our original intent had been to drive to Seattle but Anchorage flights were cheaper from Long Beach (go figure!), so plans changed and now we could meet up with the Bulman’s.

We camped at nearby Prado Regional Park, which had an incredible playground as well as spacious and well-kept sites but did not have particularly enticing public restrooms – pigeons nesting in the rafters does not create an especially lovely environment down below!

We descended upon the Bulman’s en masse, complete with laundry, spent a wonderful afternoon lounging by the pool, kids had a blast in and out of the pool and hot tub, I managed to finish up some more of the ‘to do’ list while chatting with Steph as she prepped dinner most of the afternoon – all was good.  Naturally Becca and Maddie were inseparable. Nate was happy to see Kendal too. 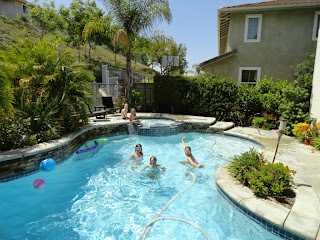 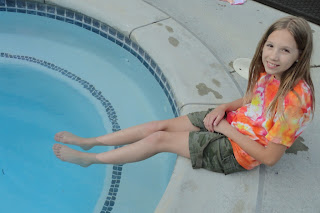 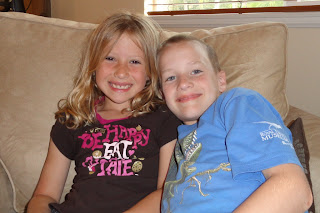 Without question, dining at a home where someone has attended culinary school is a complete treat!  Paul and Steph created a smorgas board of delicious food, all created from scratch.  The guacamole and marquaritas were especially good.  Honestly, we could have happily continued socializing, eating, and drinking well into the early hours of the morning – why do friends have to live so far away?! 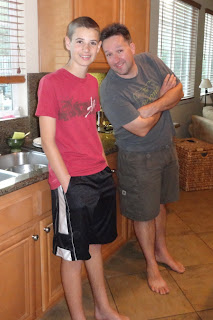 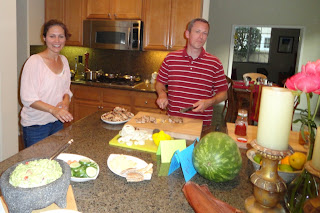 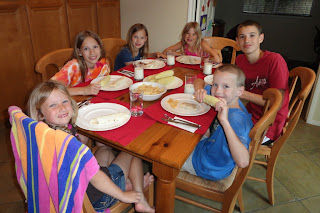 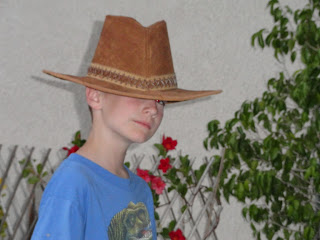 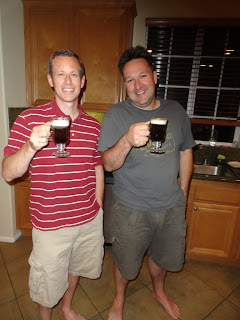 The kids had been practicing their magic and presented an interesting little show. 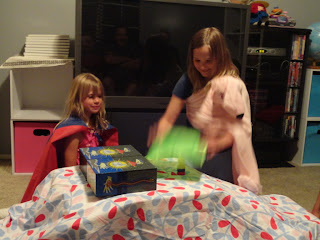 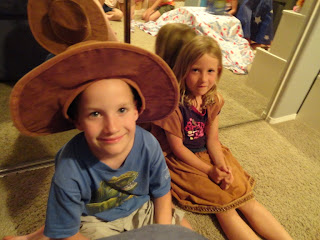 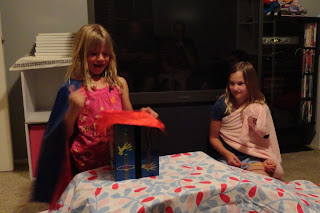 Becca remained to spend the night while we returned to begin the dreaded packing process.  It wasn’t so bad, thankfully options on what to take to Alaska were limited by the low inventory of clothing we had in the camper!  The downside however was the ant infestation we were greeted to in the morning, ugh, and double ugh!!  Dave glanced over at the kitchen counter when he got up to work at 5:45am (he was in doze mode so didn’t immediately realize) and noticed that it was moving.  On closer inspection, sure enough, the counter was completely covered by tiny marching black insects.  After killing the offenders, he checked outside and there was an entire battalion in a couple of lines making their way from a nearby nest, up one of the back stabilizer legs for the camper and underneath, coming in any available nook or cranny – he wasted no time in diligently hosing the little blighters off!

Death was clearly the theme of the morning.  From the camper, we were 'treated' to an example of nature in action.  A crow caught a tiny yellow bird and calmly ripped it apart while its friend desperately flew around, diving, squawking, and pecking to no avail, desperately sad yet fascinating. 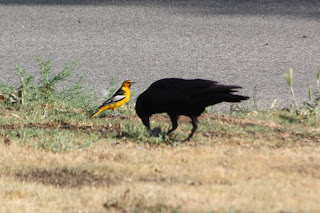 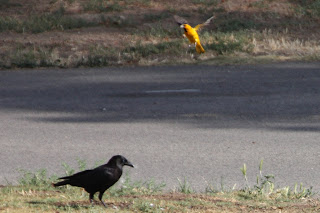 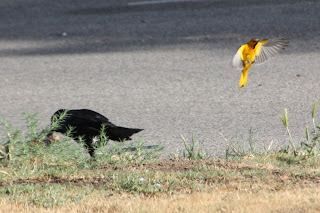 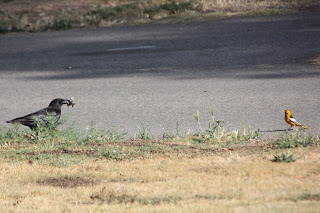 After lunch, we drove back to Steph’s.  She had kindly secured accommodation for the camper at the girls’ riding stables nearby so Dave followed her over there; Becca went along with Maddie to see the new foal.

……….and so began our Alaska vacation – such excitement!
Posted by The Valentines at 12:27 AM