There is actually a Fort on Fort De Soto so we spent the afternoon looking around it and visiting the museum, as well as wandering down the (extremely windy) pier. We saw some huge boats while we were walking around, some seemed rather close to the shore but sailed by without incident. 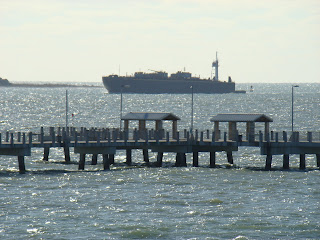 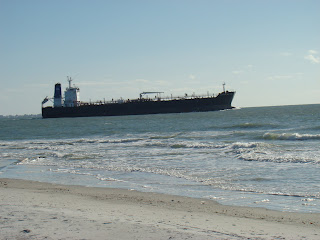 The Fort was built between 1898 and 1906 and was one of the most least desirable billets for soldiers. The temperatures made being inside the small buildings almost unbearable but being outside was equally as awful, due to the high number of mosquitoes. It was also extremely remote and cut off from civilization, with one boat arriving once a day as the only means of communication and provider of 'goods'.

There were some enormous guns still on display but apparently they were never actually shot in battle, shot many times for practice, but never was this area attacked. By 1920, it was all but left unmanned and its usefulness was exceeded. It was used again as a training outpost for World War 1 and 2 but is now somewhat of a ruin, thanks to some awful hurricanes in the last 80 years. 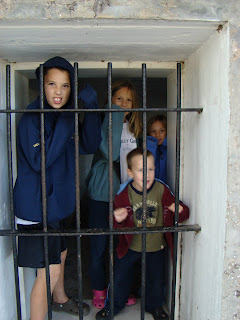 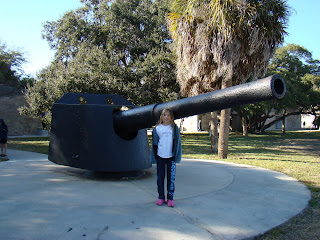 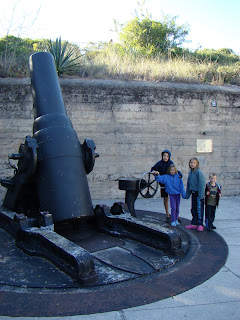 In the evening, we left our little 'Key' and headed back to the mainland, past the huge pink palace (Don CeSar's Hotel) and onto Pass-A-Grille. As we were driving towards the restaurant, Becca suddenly shouted: "Dolphins!" We knew there were dolphins in the area but had yet to spot any, so we were all very excited. Dave quickly parked the truck and we all jumped out, in plenty of time to see a small pod of dolphins swimming around in the bay, flipping fish between them - it was awesome. Obviously it was tough to get a good photo... 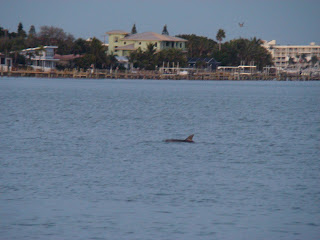 We enjoyed a lovely meal at the Black Palm restaurant, certainly a more upscale ambiance than we've been used to recently (more $$$ too!) but great service, beautiful artwork and delicious food, the kids are still raving about their molten chocolate cakes - Jake practically licked his plate clean, I'm shocked there was any pattern left! 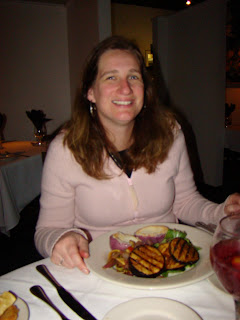 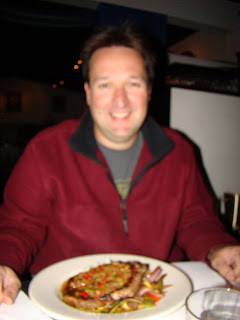 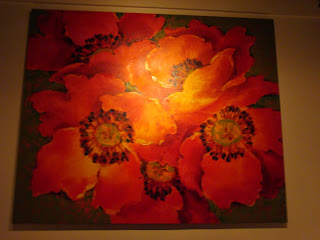 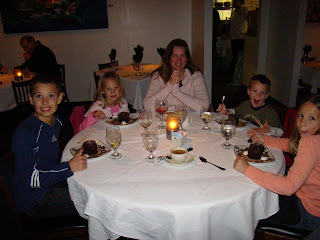 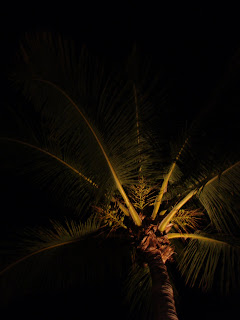 Posted by The Valentines at 2:31 PM

Hello & Happy New Year Pikeys.. I have been checking the blog once in a while but, in general, am a crap friend at keeping in touch with no great excuses. Anyway, I remain perpetually envious of your freedom, expereiences and travels and marvel at the energy you all have to keep at this without saying "hel, let's just hang here for a few weeks & relax a bit".
I was pleased to see you eentually had a decent Christmas dinner, complete with cake & birds custard. That 'ham, potatoes, green bean casserole, corn, sweet potatoes, sauce and gravy, along with a side salad and dessert' on Christmas day was no Christmas dinner and I feared for your sanity for a few days... SO, enough rambling. I miss boarding with Daveman and the snow at Blue is great right now; they've even opened upa new run - but that can wait until you are back. Safe travels and best wishes to you al for a healthy, exciting and adventure filled 2010.
DeeMan

By the way, the Nick Rivers might throw you off but it is Gary, in case you didn't figure it out...

LOL, I was wondering a bit about Nick Rivers! Should we even ask? We are incredibly jealous of the snow, the kids (while spending hours on the beach playing in the warm) are desperate to play in the snow and are so sad they're missing it. Of course, we are itching to ski, this'll be the first season Dave hasn't been out on the slopes since we moved to the US.
Enjoy the snow for us, are the girls skiing/boarding this year?